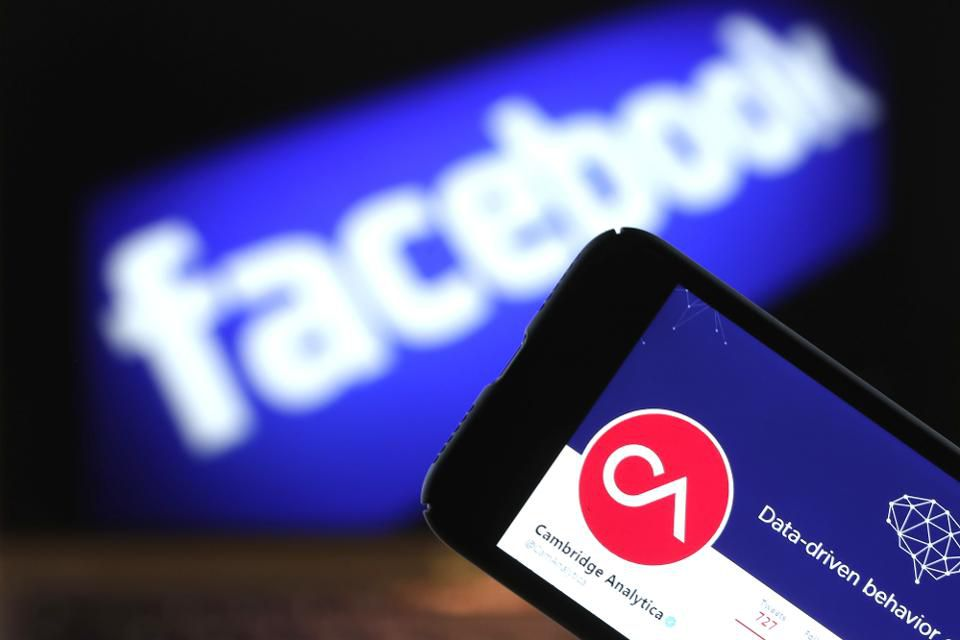 Although sharing information with third party applications, service providers, and partners has been going on years, the world just became acutely aware of how much is on the line when third party access goes wrong. With the recent news highlighting major companies battling to maintain the trust of their users while the spotlight shines on unauthorized sharing of data, the stakes for scrutinizing third party relationships just got exponentially higher. Not only do investors care (as evidenced by ~$50 billion in Facebook market cap evaporating last week), but end-users are more concerned than ever about what information the companies they trust are sharing with the third parties in their ecosystem.

In the wake of the announcement of the Facebook data scandal involving information on 50 million users leaked by one of Facebook’s third parties (Cambridge Analytica), Facebook is investigating every single app that had access to large amounts of data during the timeframe in question. This type of scrutiny on third parties with data access is now becoming table stakes for companies in every industry.

So what is happening in the news related to this topic and what should be done about it?

Incidents such as these highlight the reasons why information security, data privacy, and third party risk management are quickly becoming a significant priority for companies. The security posture and actions of third party vendor relationships have proven to be as potentially harmful as many other traditional areas of the cybersecurity landscape, and vendor risk assessments are becoming a necessity.

If you feel that it is time to make sure your company has a third party risk management program in place to assess the risks that exist in your third party ecosystem, Whistic may be able to help.

Check out our resources below for more third party vendor best practices and insights on how your organization can effectively approach security assessments. 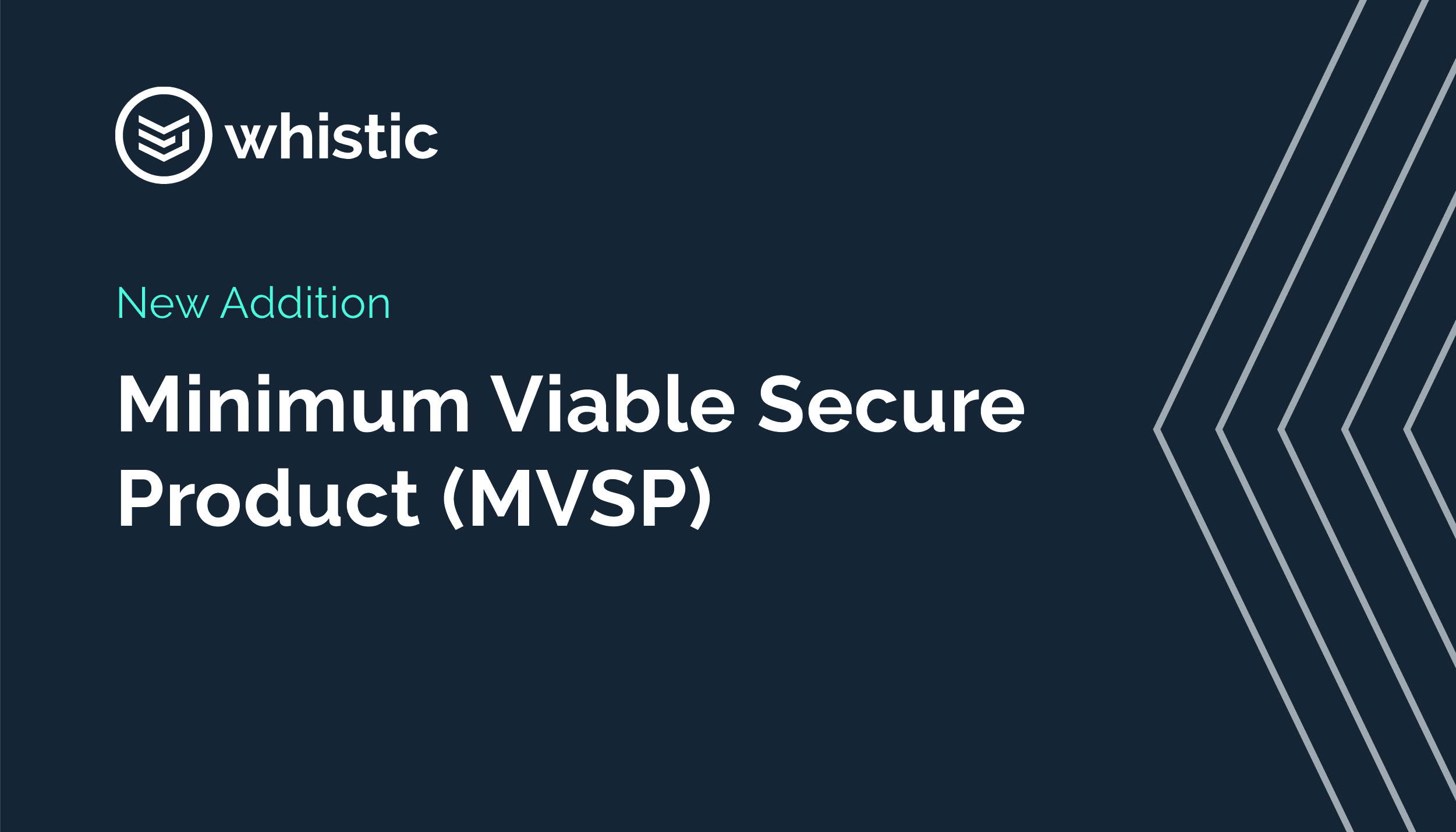 MVSP is a collaborative baseline focused on developing a set of minimum security requirements for business-to-business software.. 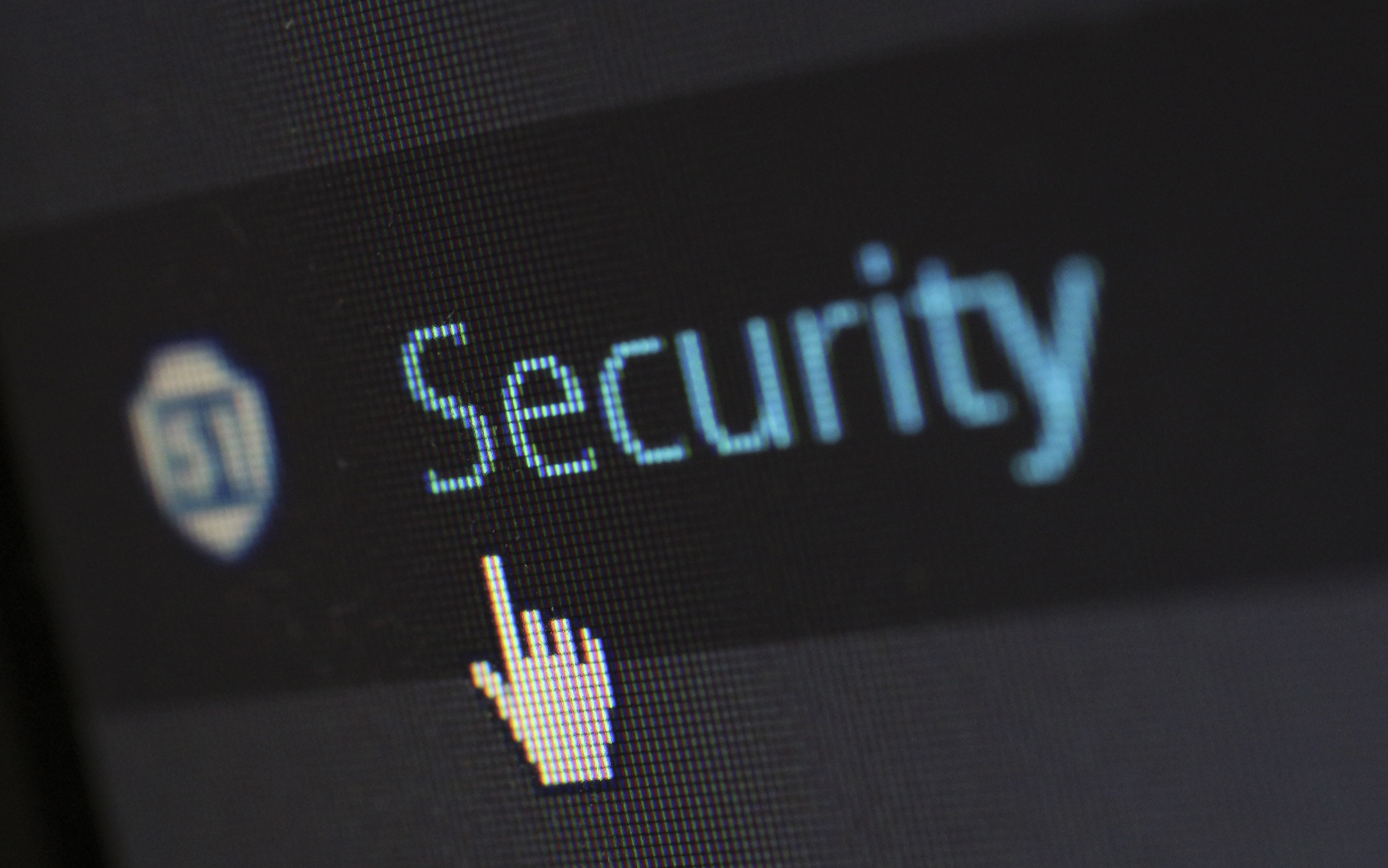 Tips for Preventing Third Party Data Breaches at Your Organization

Try as we might (and yes, InfoSec teams try their hardest every day), data breaches do happen. Vendor risk management efforts are.. 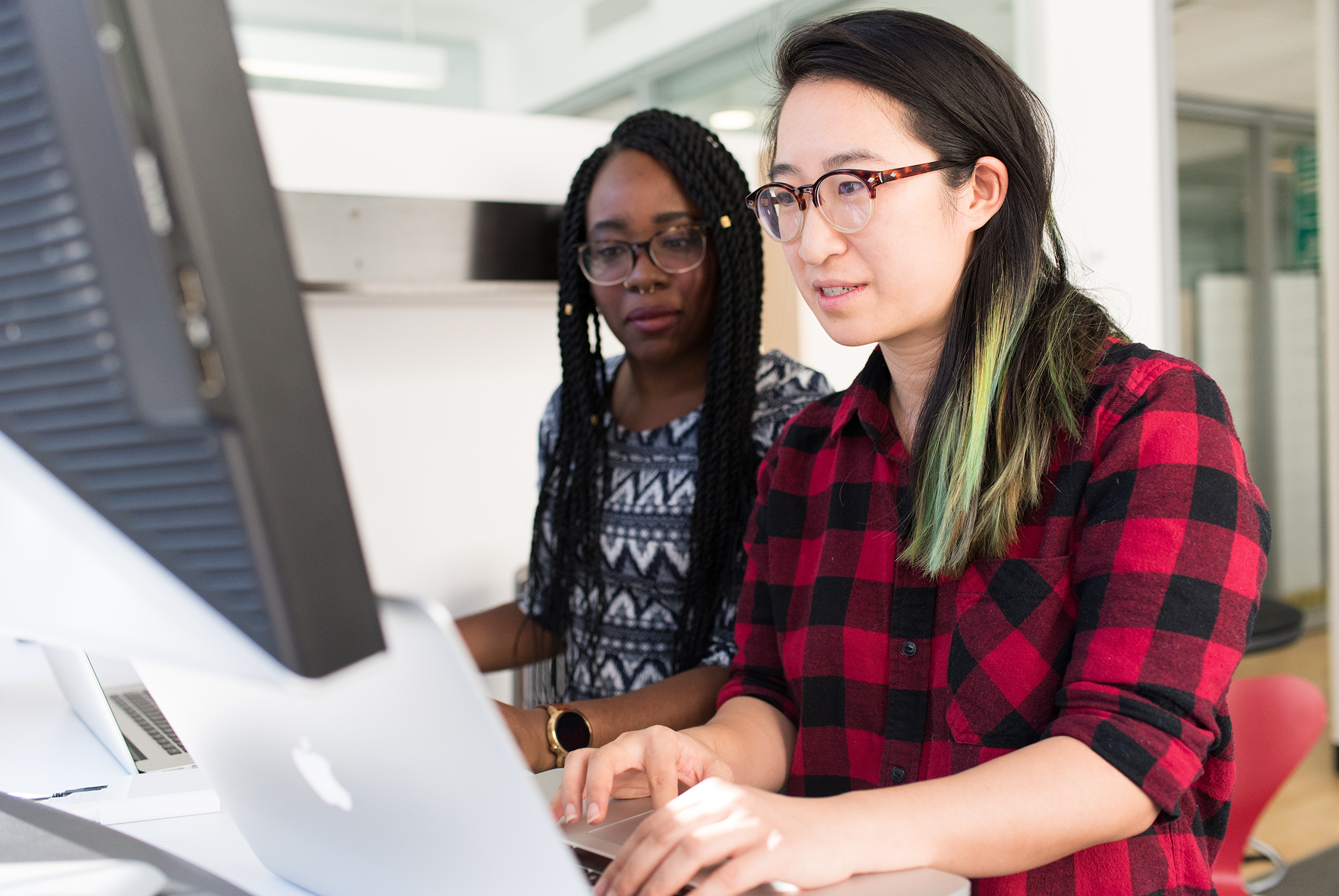 Tips for Internal and External Collaboration When Assessing Vendors

All too often, vendor security assessments result in a roadblock during the vendor partnership process, leading to weeks or even..