News: The latest features to help you get the most out of Whistic. Read more 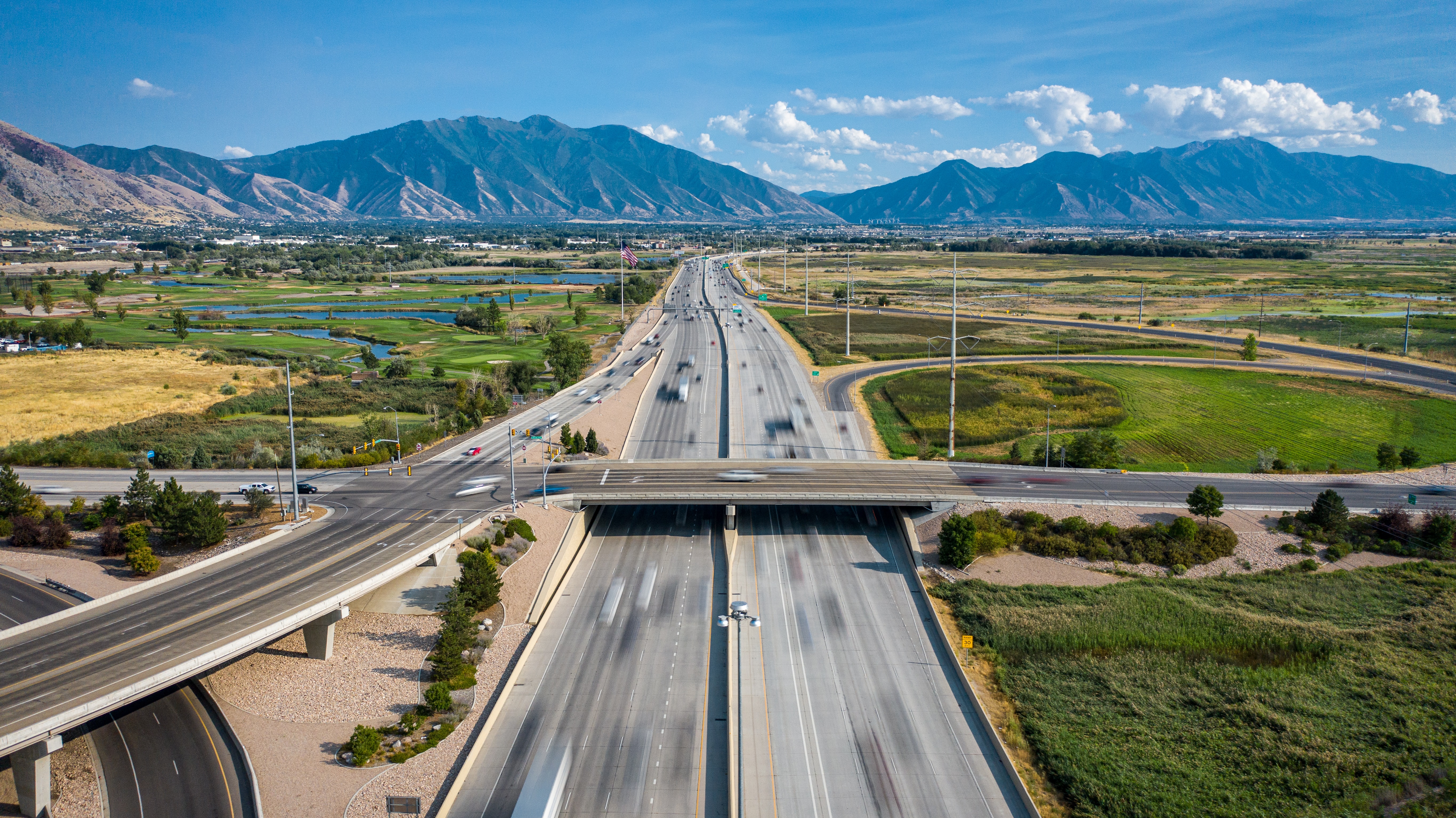 Early-stage investment fund SaaS Venture Capital has invested in promising startups in more than two-dozen cities. But in some cases, "city" might be an overstatement.

If those places sound a long way from San Francisco, New York, Seattle, Boston, or Austin, that is intentional. SaaS looks for investments outside the big tech centers and gets in early on startups overlooked by VC firms unduly focused on companies in a handful of cities, says Collin Gutman, cofounder and managing partner of SaaS. As highly skilled workers flee expensive tech centers for America's heartland, great investment opportunities are coming with them, he says. That is particularly true in the cybersecurity industry, which has boomed during the coronavirus crisis, with no slowdown in sight.

Read more on how small cities across the United States are becoming major technology investment spots for VCs on Business Insider Prime. Whistic announced a $12M Series A funding earlier this summer. 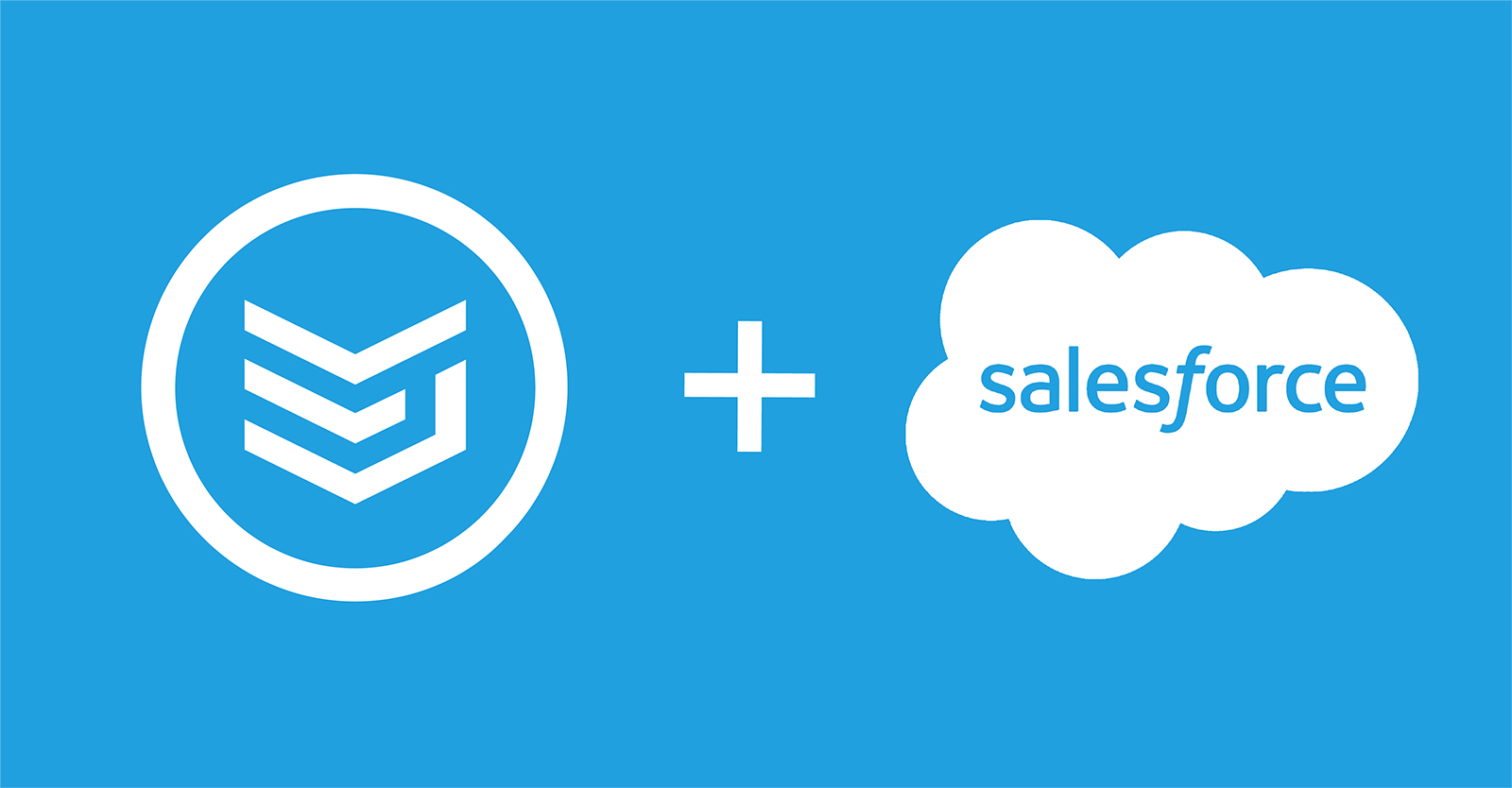 InfoSec teams have a lot on their plates every single day. From monitoring and maintaining compliance to ensuring that internal.. 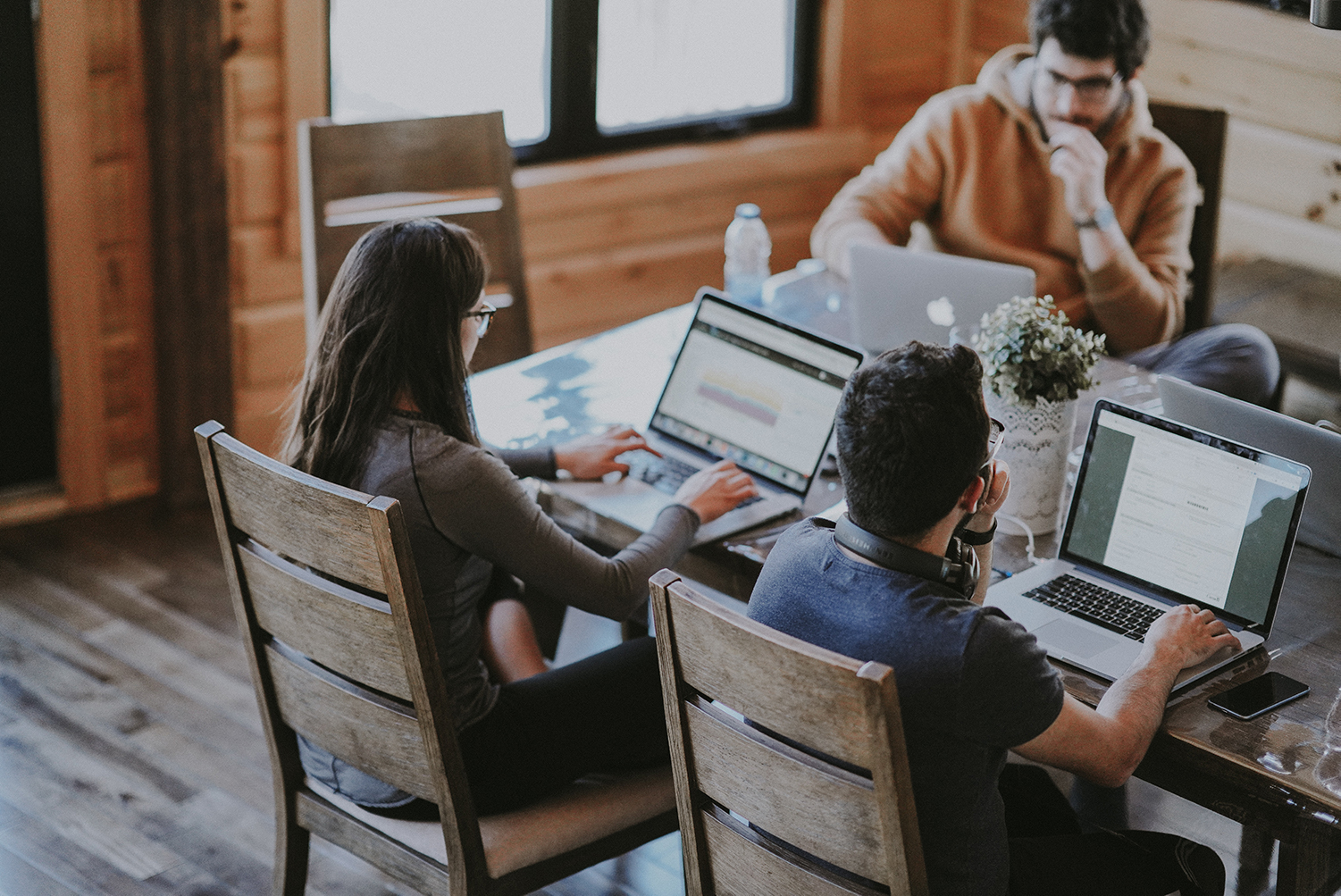 Whistic was recently featured as a top startup helping customers slash cloud and IT spend. "Whistic assesses the cybersecurity of..